In 2010, we had partnered with Freedom Mobile (formerly known as Wind Mobile) which was a new entrant in the Canadian cellular market at the time. Over time, Freedom became the fourth largest mobile retailer in Canada with hundreds of thousands of subscribers. Vyadom is honoured to a part of this growth. We have grown from a single retail store to over a dozen. As of 2020, we are one of the largest franchise partners of Freedom Mobile 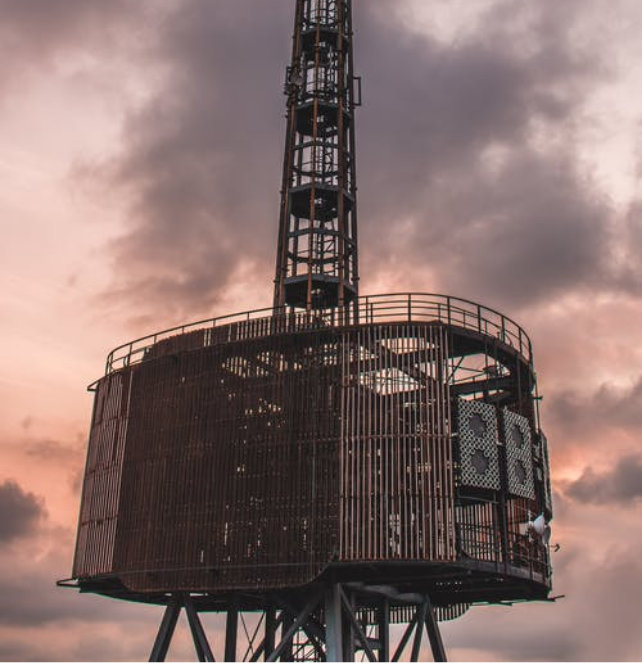